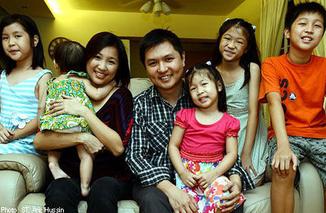 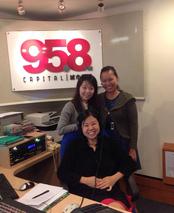 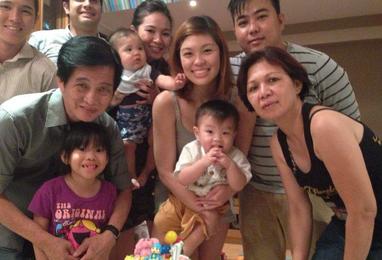 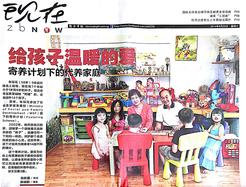 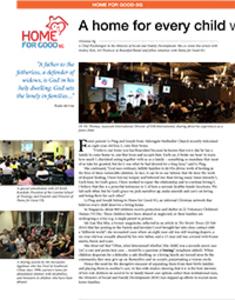 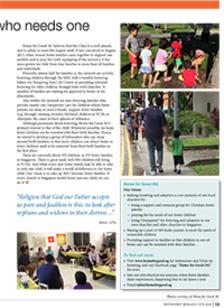 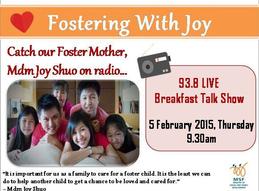 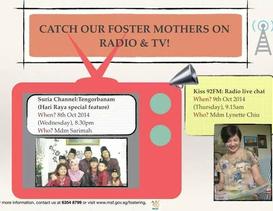 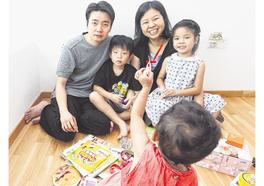 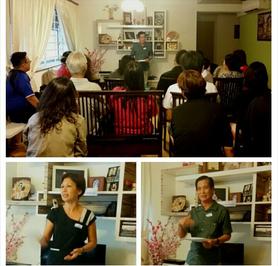 In The Media
Publications

This article was first published in the June 2016 issue of Methodist Message, the official monthly publication of The Methodist Church in Singapore. Used with permission. Source: http://message.methodist.org.sg/​​